Here Is How GTA 5 Cars In Real Life Look Like

GTA 5 is an open-world adventure game developed and released by Rockstar. With an interesting story and gameplay, GTA 5 is one of the most popular PC games in the world. One of the best things in GTA 5 that all players love is its huge car collection, consisting of luxury cars based on many renowned real-life brands such as BMW, Ferrari, Audi,...

If you are wondering how GTA 5 cars in real life look like then check out this article. Here, we will look at some of the best cars in GTA 5 and compare them to their real-life counterpart.

The Aston Martin V8 Vantage Roadster is a high-end sports car with carbon fiber front splitters and rear diffusers. It has a top speed of 195 MPH and it can go from 0 to 62 MPH in just 3.6 seconds. When the car is titled too much in theft, it will trigger an arlarm system. Koenigsegg Agera R looks absolutely stunning both in GTA 5 and in real life. This sports car is equipped with the finest advanced technology. All the electrical component of the car is highly integrated with each other and you will be greeted if something is wrong. The car can also spot when a feature is left on by accident and turn it off automatically. The Koenigsegg Agera R in GTA 5 Driving the Porsche 911 Carrera is an absolutely joyful experience, especially with the technology that has been implemented in the car. It has a 7-inch touch monitor that is super responsive, a Radio app so you listen to audiobooks and podcasts while driving. You can even use your smartphone to control the interface as well. 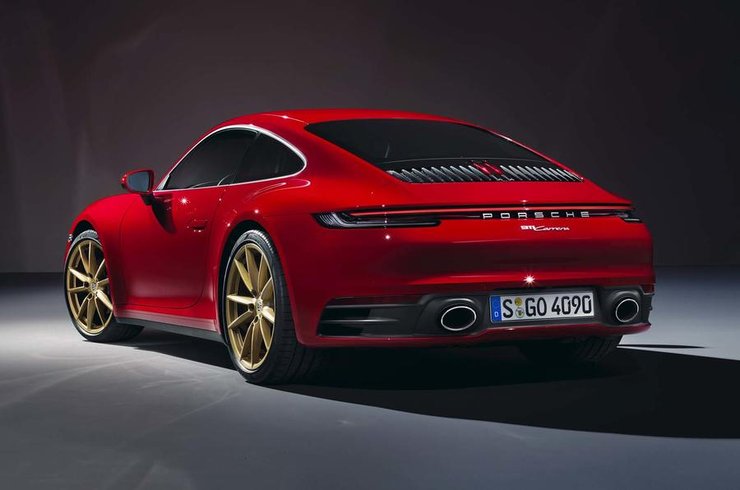 The Porsche 911 Carrera in real life

The Ferrari California must be the best car ever, which is also the reason it is so expensive both in the game and in real life. The Ferrari California is a grand touring sports car. It was introduced in 2008 as an entry-level model, but it came with many new innovations. The car model in GTA has been altered slightly to avoid the license fee, which is quite costly.

The has high top speed and good handling, making it easy to drive. It is a great choice for beginner players because it is well-balanced but a mediocre choice for veteran players.

The Ferrari California in GTA 5 The Ferrari California in real life

The BMW 328i Cabrio is everything you can expect from a German brand. The car has many safety features such as tail-lights that glow brighter when you press down hard and Dynamic Cruise Control automatically adjusts speed around corners.

In GTA 5, the car is manufactured by Übermacht, which is a car company based on BWM. But unlike BWM, they don't manufacture motorbikes but manufacture heavy machinery and construction equipment instead. The BMW 328i Cabrio in real life

The Invetero Coquette is a sports car in GTA 5, which model is based on the Chevrolet Corvette 427 Convertible in real life. It is a powerful vehicle with an inline-4 engine. the car has great handling and very responsive. It has great braking power, meaning that you can stop it with ease in just seconds. However, the car will be broken easily with only a few collisions. The Chevrolet Corvette 427 Convertible in GTA 5 The 9F Cabrio's model is based on the Audi R8 Spyder in real life. The 9F Cabrio has nimble handling, an AWD layout, a rear-engine, and a high amount of torque. However, it lacks traction power. The Audi R8 Spyder in GTA 5 The Lampadati Felon is a four-door luxury car in GTA 5. It was designed based on the Maserati Quattroporte V in real life. The Lampadati Felon has average acceleration, rear-engine, and heavyweight. Its top speed is also very average compared to most cars. However, this car has great durability. Wheel camber almost never happens and the engine is protected against gun-fire. This is a great vehicle for crashing during combats.

The car also has a good brake despite its heavyweight. It can stop insanely quick even from high speed. The handing is also a plus with a firm grip and an impressive turning radius.