The list of Free Fire Redeem Code For Today (September 17th) is working at the time of writing. Go and claim your free rewards now!

It's rare to see Garena giving so many freebies out to Free Fire survivors like they do today. The game publisher has just released a list of exclusive gift codes. They're confirmed to be still working perfectly at the time of writing, so go ahead and claim your rewards right now!

Check out the Free Fire redeem code for today list on September 17th, 2021.

Note: The following redeem codes are for the Indonesian sever. Players from other servers/regions cannot redeem them.

Here are all the redeem codes that are given by Garena for today: 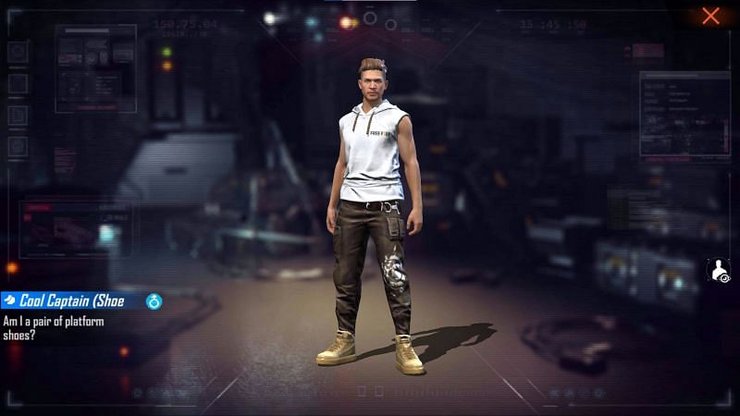 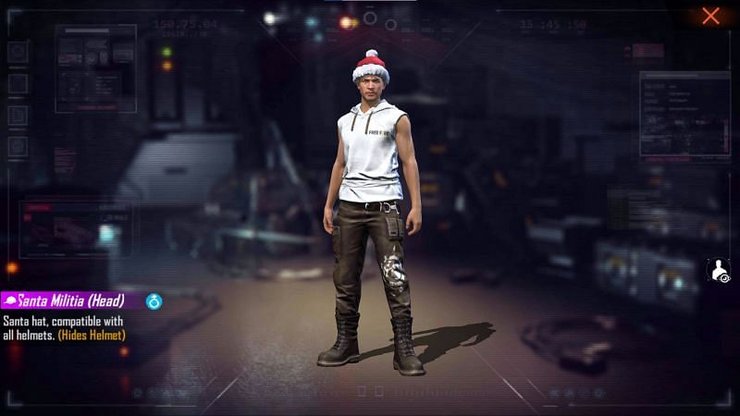 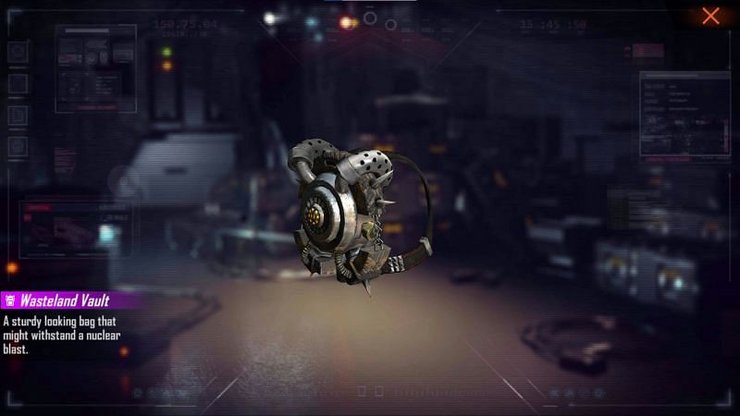 How To Use Free Fire Redeem Codes?

To use the redeem codes above, follow the instruction below:

How To Use Free Fire Redeem Code

Errors may occur when you're redeeming Free Fire's gift codes. You will find a list of common problems down below:

Watch out for errors when redeeming your rewards.