Samsung Galaxy Fold has had some errors, so Samsung decided to postpone the release date of this smartphone.

It is suggested by a report from the Wall Street Journal that Samsung might be putting off the launch of Samsung Galaxy Fold, the bendable phone which few people found so fragile that easily broken. There have been several rumors spread about the delay for the phone until over the weekend when SamMobile informed the setback for the launch of the device in China with Samsung mentioned an issue with the venue. Meanwhile, SamMobile added that relevant events had also quietly been closed down.

Taking news for different sources from SamMobile’s, the Wall Street Journal points out to a delay of the phone in the United States. The Samsung Galaxy Fold was supposedly launched on April 26th. Although the pre-orders are entirely sold out online, the number of units which were expected to be shipped remained unknown, whether it was 200,000 or 200. 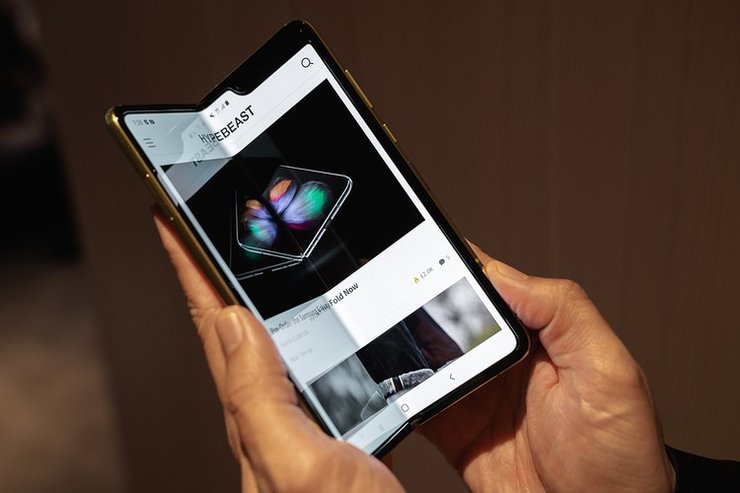 Samsung Galaxy Fold is a breakthrough in technology, so the pre-order for it was sold out

The phone has received quite a lot of criticism ever since its announcement. The first problem, honestly a very nitpicking, was people’s disapproval to the size of the external display used when folding the phone.

Also, during last week, the review units from Samsung to a lot of technology journalists and influencers has resulted in even more significant problems coming up. Many people found it crucial that any film of the Galaxy Fold can be removed, including the solid one which seems like a protective covering of your mom’s iPhone rather than a thin layer used during shipping. As stated by Samsung, that film should not be removed for the phone to function well, which makes the problem easy to be addressed by merely adding a DO NOT REMOVE warning in the package. Providing that those buyers are paying two thousand dollars for the phone, they may be a bit more obsessed with technology and would know stories about the film; hence having a more comprehensive understanding than the average shopper. Another problem is a more significant concern, as recounted by The Verge’s Dieter Bohn. Not long after Bohn received his unit did it cease to function, which did not result from removing the film. Although the investigation is being carried to find out the cause of the incident, it could be a small flaw out of a million one or the sign for a more significant problem that Samsung has to fix before handing its product to users.

It appears that the delay is a good idea for Samsung, recalling the incident of the Note 7. Similar to the Galaxy Fold, it was a new product of Samsung featuring up – to – date technology. However, no sooner had numerous devices turned into flames due to battery issue than Samsung had to recall Note 7. on a worldwide scale. It turned out that Samsung released an unfinished product to the market in the competition with other opponents’ newly launching devices. The mistakes seemed to be repeated with the introduction of Samsung Galaxy Fold, placing the company on the verge of getting burned again. In this advanced technology race, the best way to make sure that no other company will compete with you for the market of the folding phone is to create an outstanding device fresh out of the gate. Therefore, waiting for a well-done product will be a safer choice for Samsung than launching a rushing device then ending up becoming a joke in the industry.

As everything comes with a price, being an early adapter also put you in the risked of miserable failure to develop expensive and flashy new technology. Nevertheless, it would be ideal that the technology is reasonably stable enough for the consumer to spend huge money on that thing. For the time being, as Samsung is backing off, it can be said that the Galaxy Fold is yet to ready to be introduced to the public. 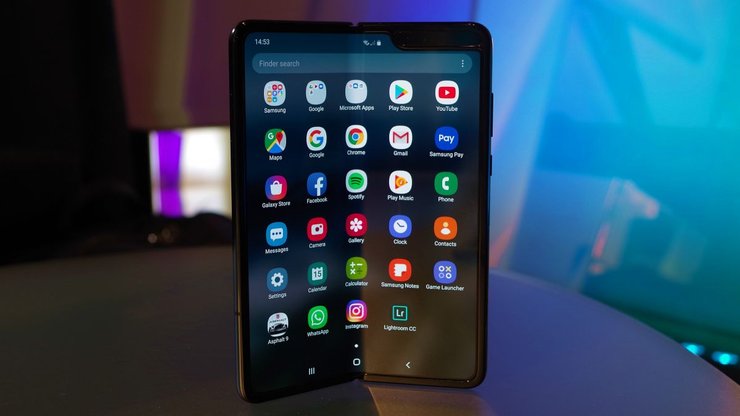 It worth noticing that Gizmodo’s review unit, as well as those held by other analysts and critics, are growing strong. This case, therefore, could be Samsung’s attempt to avoid any further lousy press on the device, which has already been engulfed by problems.

Regarding the launch of the Galaxy Fold, Samsung has officially released a statement to confirm the delay, and the release date would be announced in the coming weeks instead of this week as plan.

While many reviewers shared with us the vast potential they see, some also showed us how the device needs further improvements that could ensure the best possible user experience. 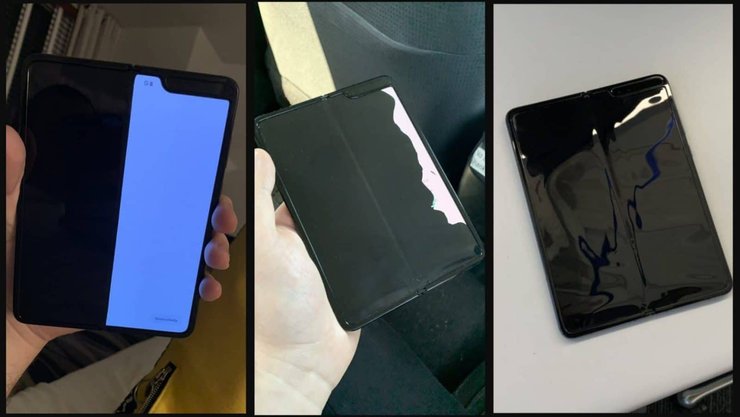 Samsung definitely does not want to sell such fragile product Let's hope that when Samsung Galaxy Fold is officially released, there will be no error