What Are The Biggest Changes In GTA Trilogy Definitive Edition Vs The Original Trilogy?

GTA Trilogy Definitive edition has improved the game in a lot of aspects. While there are bugs and graphical errors, they will be fixed eventually.

The remasters were made by Grove Street Studios, a division of Rockstar. It has gained a lot of heat due to the low quality of the remasters, with a review bomb from fans on Metacritic.

This is probably the biggest and the easiest to observe improvement in the GTA Trilogy Definitive Edition. In the original games, due to graphical restrictions, players can't really see much further than a few blocks. This is rather annoying, especially when players fly around on a helicopter or jetpack - the city just seems so small and limited. 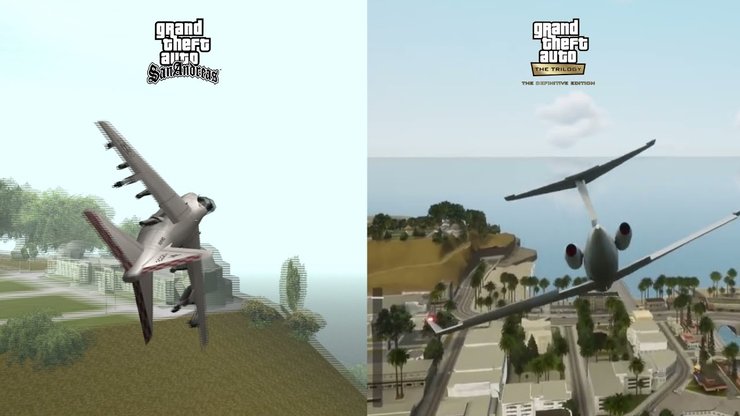 The draw distance improvements in GTA Trilogy Definitive edition lets you see everything on the island now. However, there are people who prefer the lower drawing distance, as it lets them keep the illusion of an open world. The maps of the GTA 3D games are just too small.

All three games get a graphical overhaul in the Definitive Edition. While this was done by AI and has a lot of problems, the textures of objects look much nicer. Players pretty much cannot find any blurry textures from the 2000s anymore. For gamers with top-tier PCs, the Definitive Edition also supports 4K resolution at 60fps. Rockstar has also promised to patch out the graphical bugs at a later date for players who are having problems with the game. Outside of that, players can also optimize GTA Trilogy graphic settings to make it run smoother.

It is much easier to navigate around the cities of GTA Trilogy Remaster using the Waypoint system. Players can just pause, open up the map and set their desired location by double-clicking. Without this feature, players have to constantly open the map to navigate while playing, which makes various actions tedious and unfun. Now they can just use the waypoint system and enjoy the road. This is one of the most complained about features of the Original Trilogy. The controls back in the day are pretty clunky, not responsive, and hard to master. In GTA Trilogy Definitive Edition, that issue is dealt with.

This mainly benefits the flying and driving controls in the game. Players can now play some of the most annoying quests like "learn to fly" without pulling their hair out because of the controls. This is one of the biggest QoL changes that can let you finish the game in a flash. Originally, when you fail a mission you need to do all the steps and take it again. As there are quite a few hard missions, sometimes you would have to the steps again and again, which is not really a fun thing. 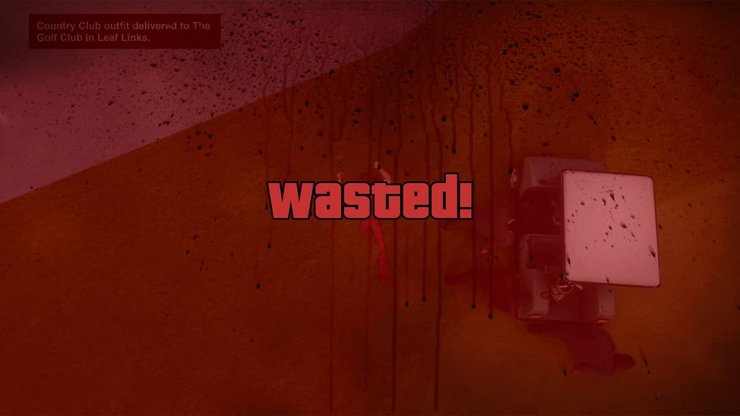 You can just restart immediately when wasted in missions.

In the Definitive Edition, players can immediately restart the mission if they fail, which cuts down a lot of time and effort.