What To Do After You Beat Minecraft?

What to do when you reach the end game in Minecraft? Here are 5 things you can look at after you beat the game to keep your world rolling!

Minecraft provides a clear goal for players in the Survival Mode: defeat the Ender Dragon. Once you manage to take him off the sky, you've beaten the game. But, what is there to do after that? Here are the 5 things you can do after you beat the Ender Dragon in Minecraft! 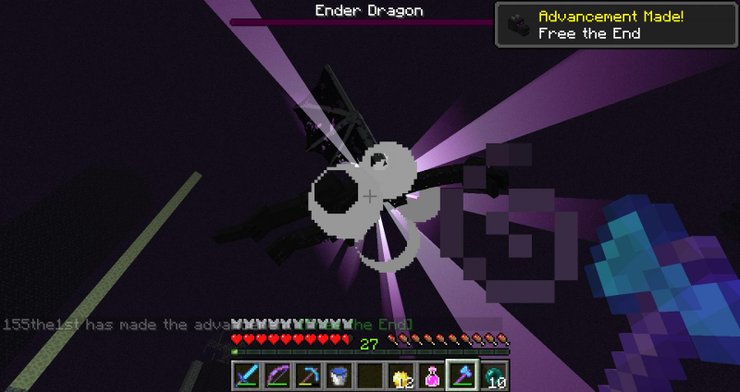 It's OK to lose track of things once you defeat the Ender Dragon.

Guardians spawn from ocean monuments, which will require large quantities of prismarine. But why the hell on Earth would you want to build a Guardian farm in Minecraft for? One, it's quite a big project to while away your time. Two, Guardians drop some pretty fun items and a good amount of EXP. Also, farming Guardians also generates more prismarine for your needs.

Well, ideally, you should max out your armors and weapons before defeating the Ender Dragon. The best material in the current version of the game for gear is Netherite. But in case you manage to beat the Dragon without maxed gears, this is the time for you to do so. 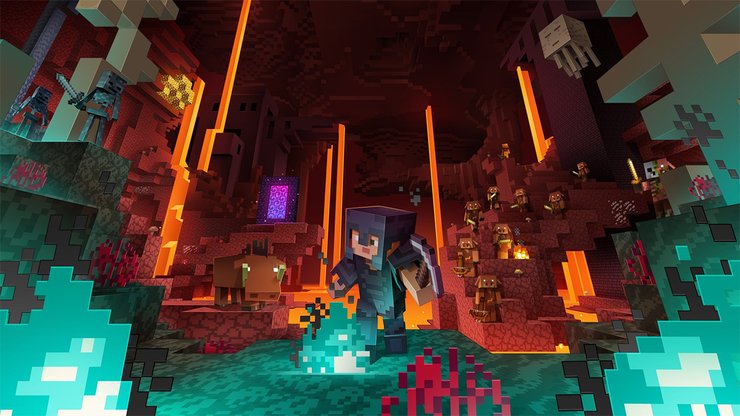 Craft yourself the best items in the game!

Farm up the materials to make yourself a full set of Netherite armors, weapons, and tools. Then proceed to build a villager trading center to get the best of the best enchantments. If you want to test the strength of the new gear, spawn a new Ender Dragon!

We know some Minecraft players who aren't fans of building and construction. They tend to leave parts of the base unfinished or just settle with a temporary build. But where's the fun in that? Indeed, building in Minecraft may take a while, but it's addictive. Try to create new contraptions for your base, like an automatic doorway or automatic sorting systems. We promise they'll always come in handy. You can always change yourself into a builder in Minecraft.

If you have already beaten the Ender Dragon, why not put the Wither on the list as well? Being a late-game boss, the Wither is quite difficult to fight. But there's a method that lets you kill him in minutes, without having to do much. Farm up the Wither to collect Nether Stars - an essential item to craft beacons. They will not only light up the map but also gives you different buffs within the proximity. Fly far and far away!

The Elytra allows players to fly using fireworks. It's the single coolest item you can acquire in the entire game. But do look out for the Shulker.

You May Also Like: Golden Carrot In Minecraft: Crafting Recipe And How To Use It​