Should I Buy an iPhone 11? iPhone 11 vs iPhone XS and Android

If you’re on the market for a new smartphone, then is it really worth buying an iPhone 11? Here, we compare the iPhone 11 to the XS and Android flagships.

The iPhone 11 took the world by storm when it was released last month – as is the case every year when Apple releases a new iPhone. The phone is largely considered to be an update of the iPhone XS, with an improved camera and an A13 Bionic chipset, which is the fastest ever developed for a smartphone. This all makes the iPhone 11 an attractive option to those looking for a new handset going into 2020. 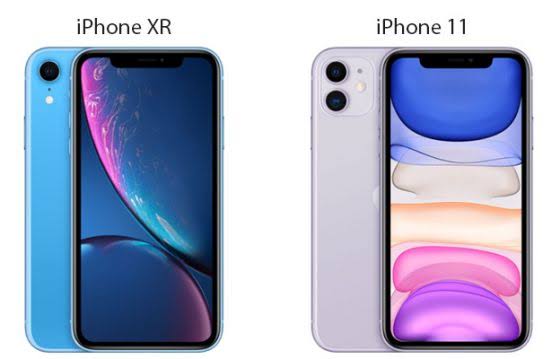 What’s more, the iPhone 11 actually costs $50 less than the budget-friendly iPhone XR, which makes it much more widely available than previous models of the flagship device. But is the iPhone 11 really worth buying over a Samsung, or even one of the older iPhone variants?

In this post, we’ll take a look at the iPhone 11, and hold it up against the competition to come to see whether it’s worth spilling your beans on before Christmas.

Is the iPhone 11 worth buying?

First of all, we’ll have to have a look at why you might want to buy the iPhone 11 – and there are plenty of reasons to be sold on this cool device.

The camera on the iPhone 11 is a genuine upgrade from that on the XS Max. While the two sensors are both 12MP – the same as the previous iPhone – they’re larger than previous models. In fact, they’re larger than any we’ve ever seen on a smartphone before. This helps the sensors to pick up more light when you’re shooting, because they’re capable of a larger aperture. Apple isn’t jumping onto the numbers bandwagon that other manufacturers – particularly those hailing from China – are into with regard to trying to stuff more and more megapixels into their sensors. 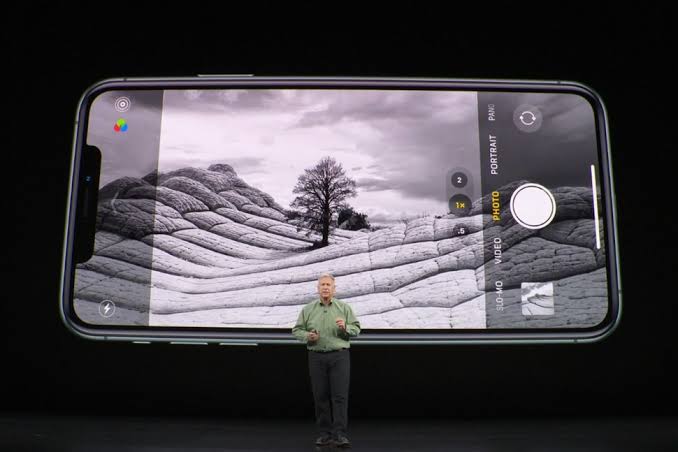 Apple understands what professional photographers already know: too many megapixels on a small sensor means that those pixels have to betiny and thus they can’t pick up enough light. This actually reduces the overall quality of your photos, quite the contrary to what various smartphone manufacturers would have you believe.

On top of the stunning camera capabilities, the iPhone 11 also has a whopping chipset – the fastest ever developed for a smartphone. The A13 Bionic is an upgrade from the A12 Bionic that was used in the iPhone XS and XS Max. If you’re looking for a whopping processor, then this is it.

Apple generally keeps quiet about how much RAM they use in their smartphones. The reason for this is that it’s generally a lot lower than some of the competition. Apple relies on their processing chipset to get things done and then has enough RAM to power the device without any issues. The iPhone 11 has 4GB of RAM – as does the iPhone 11 Pro and Pro Max.

The reason for this could actually be that much like the megapixels in the cameras of many Android smartphones, cramming 12GB of RAM into a smartphone might actually serve no practical purpose. After all, the laptop that I’m writing this on has 4GB of RAM – surely a smartphone doesn’t need more than that…

Of course, the iPhone 11 shares the same kind of groundbreaking design as the XS before it. In terms of materials, the iPhone 11 uses aluminum casing and has a very sleek matte finish on the rear of the device. The design of the device looks sleek and obviously feels very premium. The display is a good size, and the iPhone 11 Pro is actually smaller so that it’s more comfortable for people with smaller hands. 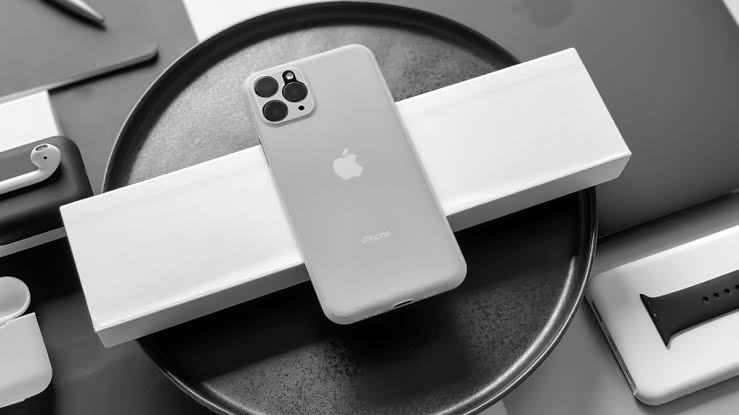 Considering the iPhone 11 is actually the budget option of the 11 range, and the XS Max is the top-end version of the X range, which one is better? In short, while the XS Max has a better display than the iPhone 11, the latter’s camera and chipset certainly make it the better smartphone overall. On top of this, the fact that the iPhone 11 is still actually cheaper than even the most affordable of the X phones is another plus in its favor.

While the price of the iPhone XR and XS will decrease now that they’re not the newest models, the iPhone XR only has one camera and doesn’t come with impressive specs. The 11 is clearly the better phone and at the price Apple is offering it for, it’s a better buy overall.

Is the iPhone 11 better than Android?

This is a tricky question to answer, because there are dozens of significant Android phones released every year. Still, if we look at the most popular flagships like the Google Pixel 4, the Samsung Galaxy Note 10, and the Huawei Mate 30 Pro, we can see that the iPhone 11 is by far the cheapest, while still maintaining much of the same impressive hardware inside. 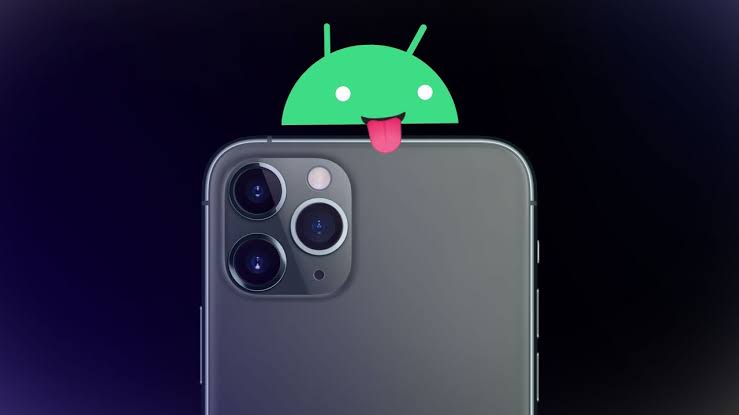 Mid-range Android smartphones generally don’t come with a Snapdragon 855 chipset (the best on offer for Android phones right now), while the iPhone 11 does have the A13 Bionic – certainly a big plus. Oftentimes, Android smartphones in the mid-range price point will focus on a couple of specific aspects like the display or the camera, in order to make the phone stand out in some way. This is similar to what Apple have done with the iPhone 11, although, the device does have overall more impressive specs than most of the competition in the same price point.

It is genuinely difficult not to recommend the iPhone 11 if you’re looking to spend around $700 on your next smartphone. If you’re looking for a budget-friendly device, then you’d be better off with the iPhone 8, or even one of the very cheap Chinese smartphones coming from companies like Xiaomi and Honor at the moment. If it’s a tally between the 11 and the XS, then choose the 11, every time.